Miscellaneous one-off experiments from past projects

During my front-end design apprenticeship at Sparkbox in 2018, I had a lot of fun creating a series of several different animated wildlife scenes for the A Modern Eden website. Most of the animations simply rely on inline svg code and plain CSS keyframe animations—

But one of my favorite animations features a little bit extra. The randomnness of the bubbles was created with the help of Sass @for loops and the Sass Random() function

You can also check this animation out on Codepen

I'll always be nostalgic about toast, even if I'm gluten-free and don't eat it often. I drew these illustrations and then created an animation with After Effects for one of them that you can check out on Instagram >> 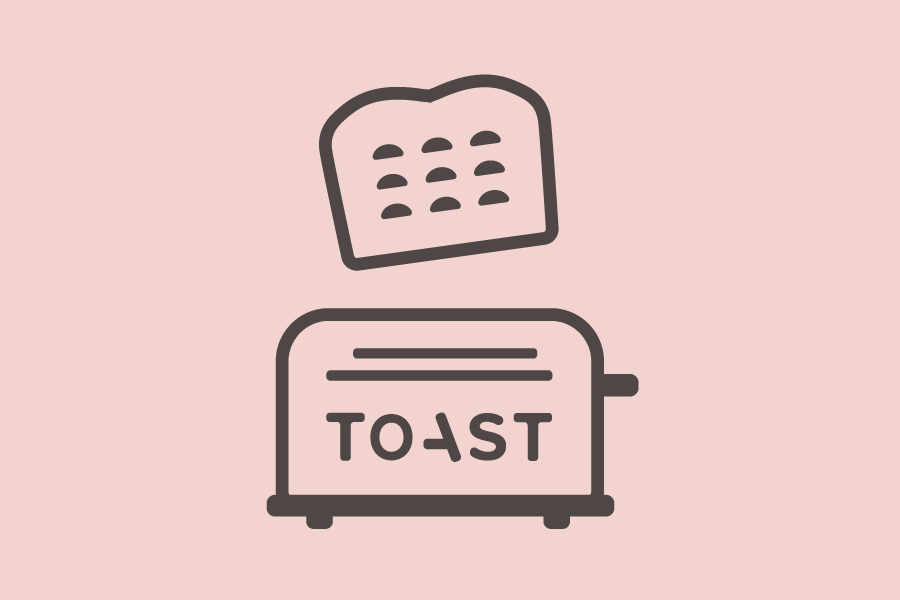 I also created a simple staggered css animation with the text alone:

My brother loves the mathematical concept/cellular automaton known as Conway's Game of Life. And while working on a website for him several years ago, I decided to create an animated illustration of the Chicago skyline, using Greensock, that would incorporate the automaton's rules in the way the lights of its Hancock Tower lit up.

I am somewhat embarassed by the illustration style by now, but I'll always be fascinated by how cellular automata and similar mathematical concepts can be incorporated into art and design.